Star Immigration offers an honest and trusted Canadian Immigration Consultancy, tailored to the needs of every client. 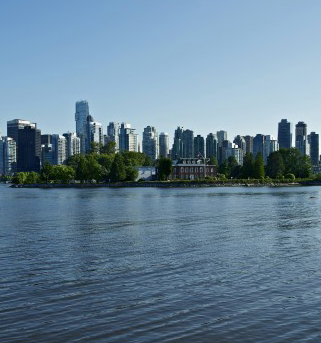 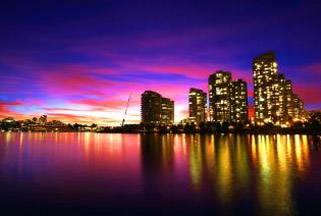 Canada is a North American country consisting of ten provinces and three territories. Located in the northern part of the continent, it extends from the Atlantic to the Pacific and northward into the Arctic Ocean. Canada is the world's second-largest country by total area, and its common border with the United States is the world's longest land border shared by the same two countries.

The land that is now Canada has been inhabited for millennia by various Aboriginal peoples. Beginning in the late 15th century, British and French colonial expeditions explored, and later settled, the region's Atlantic coast. France ceded nearly all of its colonies in North America to the United Kingdom in 1763 after the French and Indian War, which was essentially the North American theater of the Seven Years' War. In 1867, with the union of three British North American colonies through Confederation, Canada was formed as a federal dominion of four provinces. This began an accretion of provinces and territories and a process of increasing autonomy, culminating in the Canada Act 1982.

Canada is a federal state governed as a parliamentary democracy and a constitutional monarchy, with Queen Elizabeth II as its head of state. The country is officially bilingual and multicultural at the federal level, with a population of approximately 35 million as of 2013. Canada's advanced economy is one of the largest in the world, relying chiefly upon its abundant natural resources and well-developed trade networks, especially with the United States, with which it has had a long and complex relationship.

Canada is a developed country, with the ninth highest per capita income globally, and the 11th highest ranking in human development. Subsequently, Canada ranks among the highest in international measurements of education, government transparency, civil liberties, quality of life, and economic freedom. Canada is a recognized middle power and a member of many international institutions, including the G7, G8, G20, NATO, NAFTA, OECD, WTO, Commonwealth of Nations, Francophonie, OAS, APEC, and the United Nations. 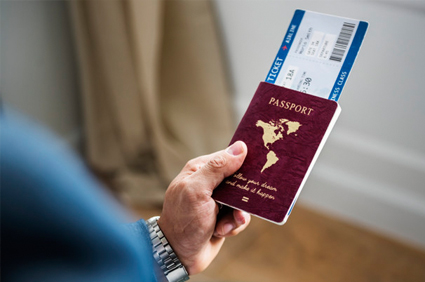 Canada The Land Of Immigrants

Historically, Canada has been and still proudly remains a country that has been built by immigrant from all over the world. Today Canada is ranked by the United Nations as one of the best countries in the world to live in. Every year hundreds of thousands of people from all across the world wish to make Canada their home. Some seeking to improve their social and economic condition, some seeking better opportunities for their younger generation and some seeking safety from the political unrest in many parts of the world.
Learn More 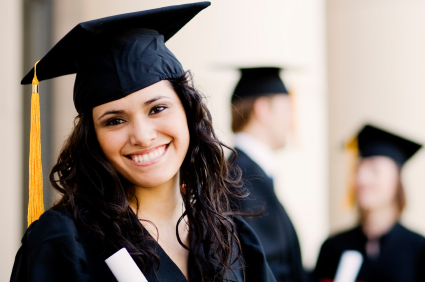 Canada is home to some of the finest universities and education institutions in the world. Every year thousands of international students arrive in Canada to pursue their educational dreams. Many of these students after completing their education wish to permanently stay in Canada to join the Canadian work force and enjoy the safe and culturally rich society that they become accustomed to during their stay in Canada. The Government of Canada has now opened many opportunities for such individuals to settle in Canada permanently and then become Canadian citizens.
Learn More 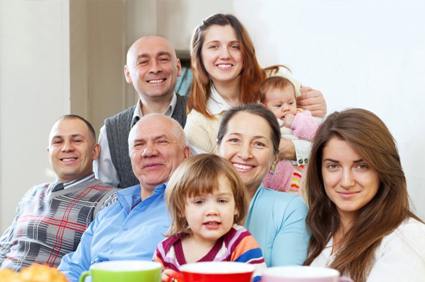 Reuniting Canadian immigrants and citizens with their families overseas remains a corner stone of Canada's immigration policies. Canadian citizens and permanent residents are not only able to sponsor their spouses and children to join them permanently in Canada, they can now also take advantage to the government of Canada's "Parents and Grand Parents Super Visa Program". Under this program, after meeting certain conditions, parents and grand- parents can be granted long term multiple entry visas for their extended stay with their loved ones in Canada.
Learn More