Canada as a country because of citizen-friendly policies have attracted immigrants from all over the world. They come here to settle down and start a new life for themselves and their family. If you want to apply today feel free to get in touch with our team at Star Immigrants. Although before you do so, have a look at the general requirements:

The entire process can take up to 12 months, but we will try to make it as quick as possible. Hire our experts for your citizenship application, you won’t regret it. 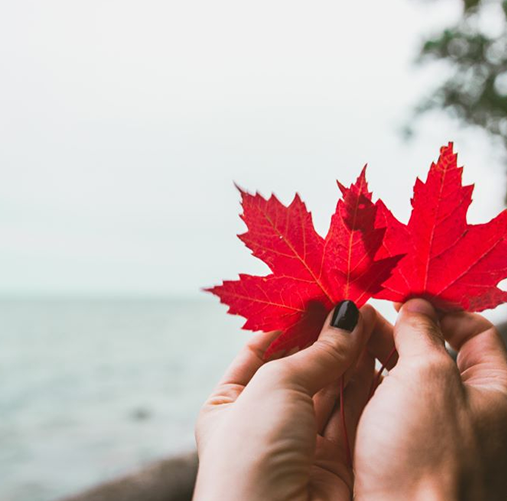 The different types of appeals that are available:

The are several types of processes for appeals to the Immigration Appeal Division and they differ depending on the type of decision being appealed. Have a look below:

Schedule an appointment with Star Immigration and let’s start with your Citizenship application process today!